13 Quotes By Women Achievers Who Are Worth Idolizing

Looking for some motivation to boost you up? Don't worry, girl, we got you! Women seeking success can be anything but unmotivated. Hustling can be hard, and we know sometimes, a good inspirational quote can boost your confidence.

So, sit back and get a mug of coffee because these quotes by women achievers from around the world will motivate and get you pumped up for the week ahead.

Pearls of Wisdom from Women achievers 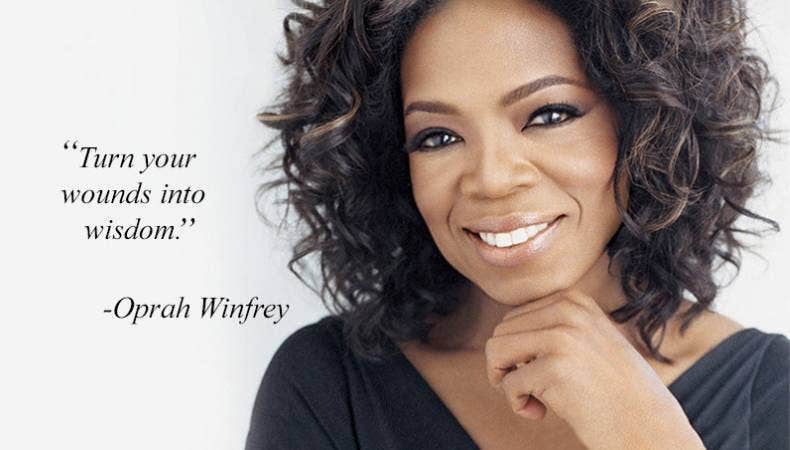 This famous talk show host ran one of the top-rated TV programs during the days it aired. From being born into poverty to becoming a talk show host, this woman has turned heads for all the right reasons. Besides, she is also a media executive, television producer and philanthropist. A girl, born in a place where the birth of a baby girl was far from being celebrated. As she grew up, she fought for girls' rights, making her a target for the Taliban. From being shot in the head to becoming a 21years old girl is a Pakistani activist for female education and has bagged more than ten prestigious prizes like the Nobel Peace Prize and more. Often known as the best actress of her generation, she has bagged numerous prestigious awards in her career. One of her best performances was in the movie Devil Wears Prada as Miranda Priestly. 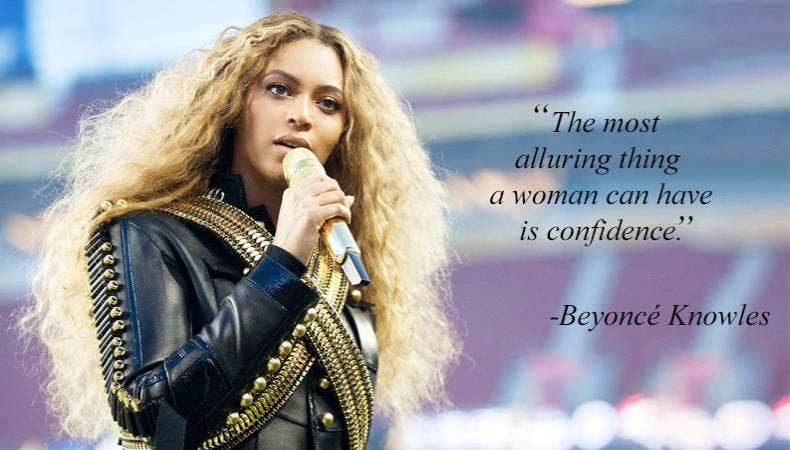 Besides being a renowned singer, Beyoncé is also a songwriter, actress, record producer and dancer. She has won 300+ awards in her career so far! 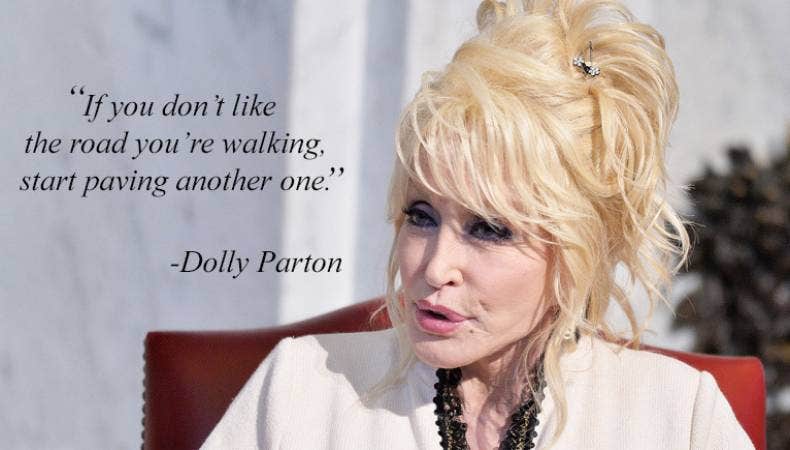 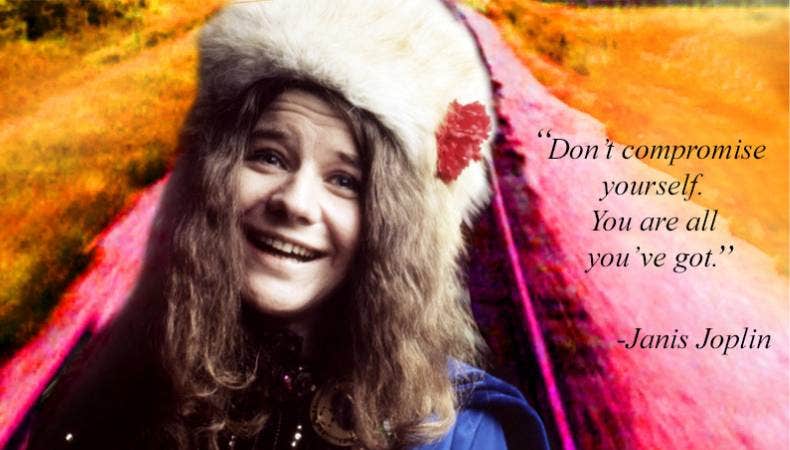 One of the most known and successful female rockstars of the 1960s, Janis was a singer and songwriter. She has performed solo as well as with a bunch of bands during those days. 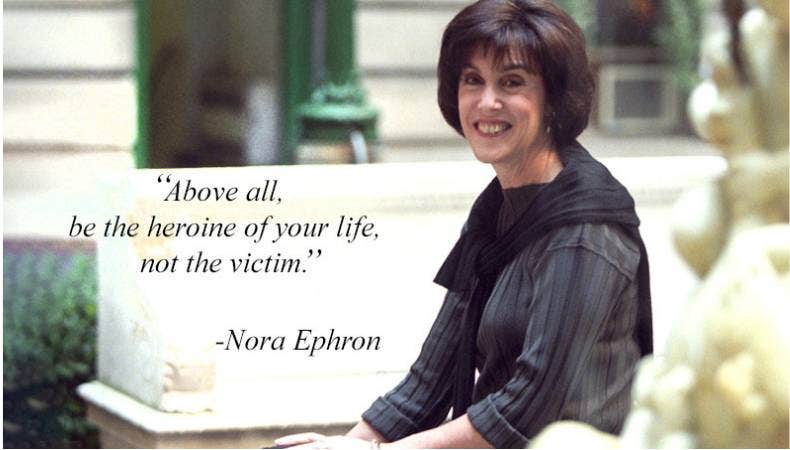 Known as an American journalist, she is also a screenwriter, director, playwright, producer and author. She is also the recipient of the BAFTA award. 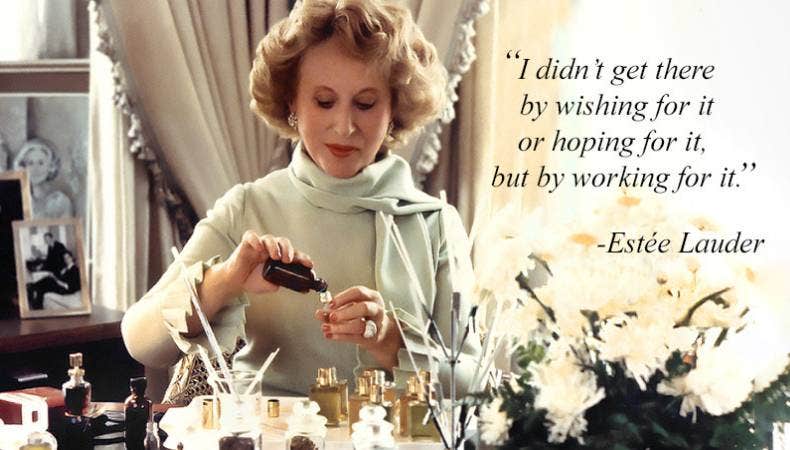 The co-founder of the world-renowned brand that excels in makeup, skincare, fragrance and hair care product. The brand has grown to be the talk of the town and has acquired many other elite brands in the market. 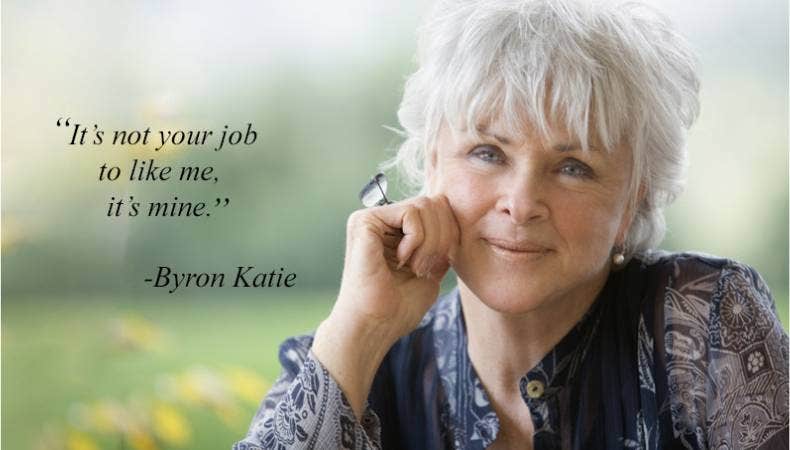 An American author and speaker who is known to teach a method of self-enquiry. However, she started her career in real estate. In her early 40s, she was suffering from depression, agoraphobia, overeating and addiction. This led her to change her life course. 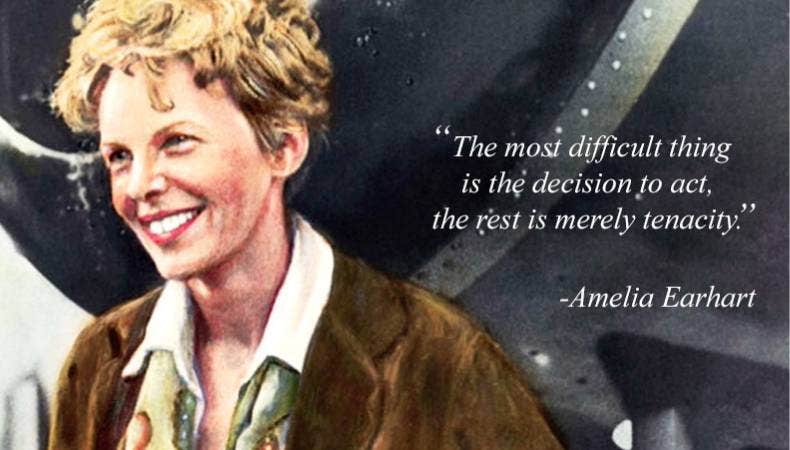 Known as one of the American aviation pioneers, she was the first female pilot to fly solo across the Atlantic Ocean and received the United States Distinguished Flying Cross. The author of the famous fictional series 'Harry Potter' is one of the best examples of rags to riches. J K Rowling went from nothing to being the world's first billionaire author. She, however, lost her billionaire tag by giving it away in charity. 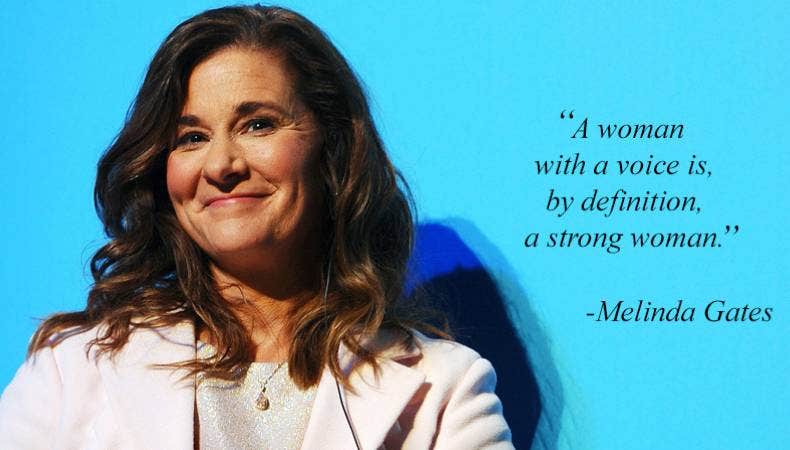 An American philanthropist and co-founder of Bill and Melinda Gates Foundation that focuses on improving health care and reducing poverty. The foundation has been awarded a couple of prestigious awards since its inception in 2000.

The founder of the American Red Cross (a non-profit organization), Clara self-taught herself back in the 1800s to become a nurse back then. She was a nurse, teacher, and patent clerk at a hospital during the American Civil War.

We hope these quotes have inspired you and boosted your confidence! Let us know which one is your favourite, and will be stuck with you in the comments below. 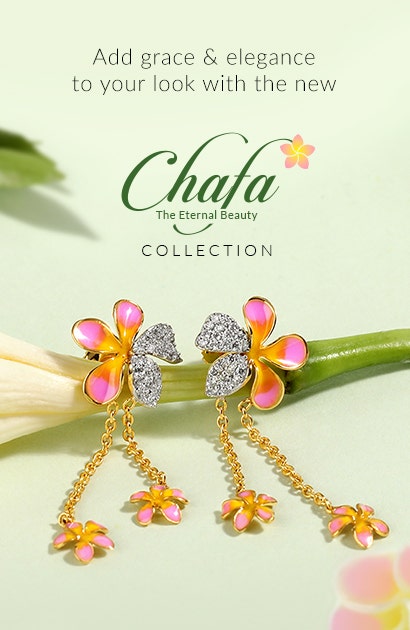 A 6 digit OTP has been sent to your Mobile number
Gold Coins, Coupons, Vouchers and
exclusive discount to be won!